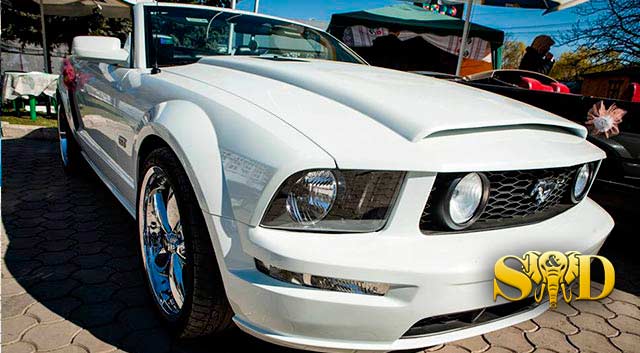 The Ford Mustang — is an American automobile manufactured by the Ford Motor Company. It was initially based on the platform of the second generation North American Ford Falcon, a compact car. A milestone of the Ford Mustang that is rarely discussed is the development of the 1963 Mustang II. This body style was used by Ford as a PREȚest to how the public would take interest in the first production Mustang which was released as the 1964 1/2. With a slight variation on the frontend and a top that was 2.7 inches shorter the 1963 Mustang II would lay the foundation for the next generation which followed in only six short months. Introduced early on April 17, 1964, and thus dubbed as a "1964½" model by Mustang fans, the 1965 Mustang was the automaker's most successful launch since the Model A. The Mustang has undergone several transformations to its current sixth generation.
The Mustang created the "pony car" class of American automobiles—sports-car like coupes with long hoods and short rear decks—and gave rise to competitors such as the Chevrolet Camaro, and Pontiac Firebird, AMC Javelin, as well as Chrysler's revamped Plymouth Barracuda and the first generation Dodge Challenger. The Mustang is also credited for inspiring the designs of coupés such as the Toyota Celica and Ford Capri, which were imported to the United States. 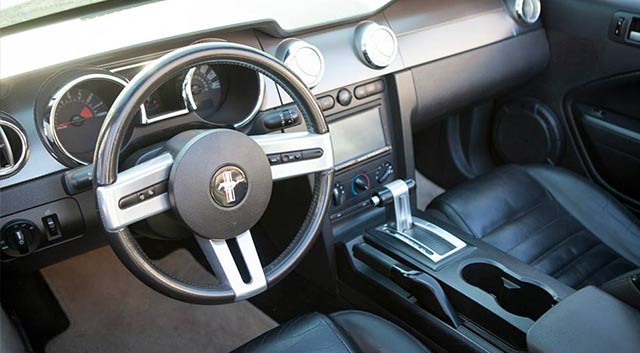 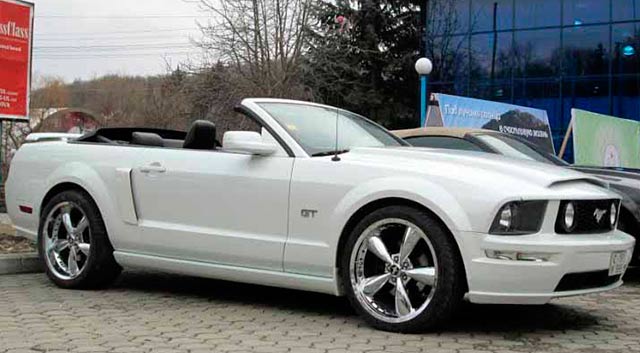