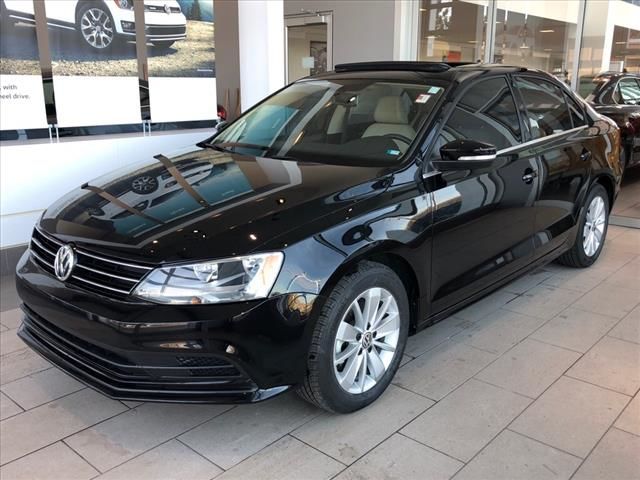 The Volkswagen Jetta is a compact car/small family car produced by the German manufacturer Volkswagen since 1979. Positioned to fill a sedan niche above the firm's Golf hatchback offering, it has been marketed over six generations variously as the Atlantic, Fox, Vento, Bora, City Jetta, Jetta City, GLI, Jetta, Clasico, Voyage, and Sagitar.

The Jetta was originally adapted by adding a conventional trunk to the Golf hatchback, and some distinctive styling (usually the front end, and sometimes slight interior changes). It has been offered in two- and four-door saloon / sedan, and five-door wagon / estate versions – all as four- or five-seaters. Since the original version in 1980, the car has grown in size and power with each successive generation.[1] By mid-2011, almost 10 million Jettas have been produced and sold all over the world. As of April 2014, over 14 million had been sold with the car becoming Volkswagen's top selling model 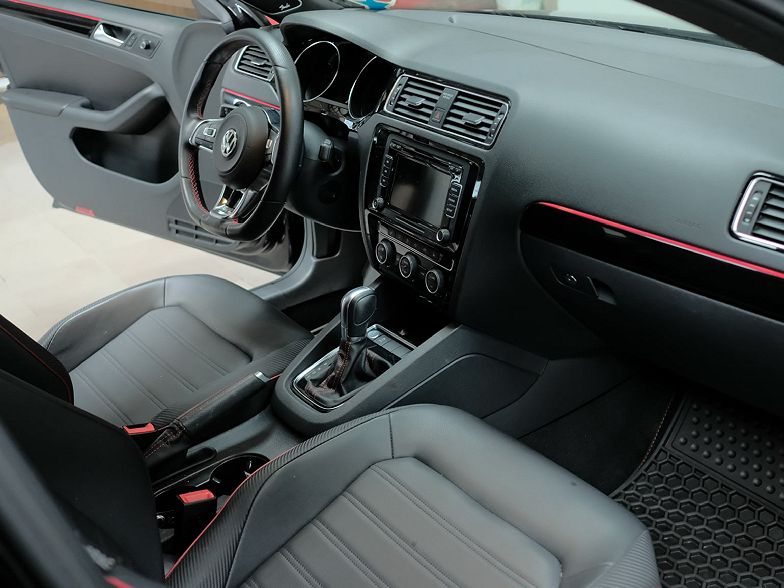 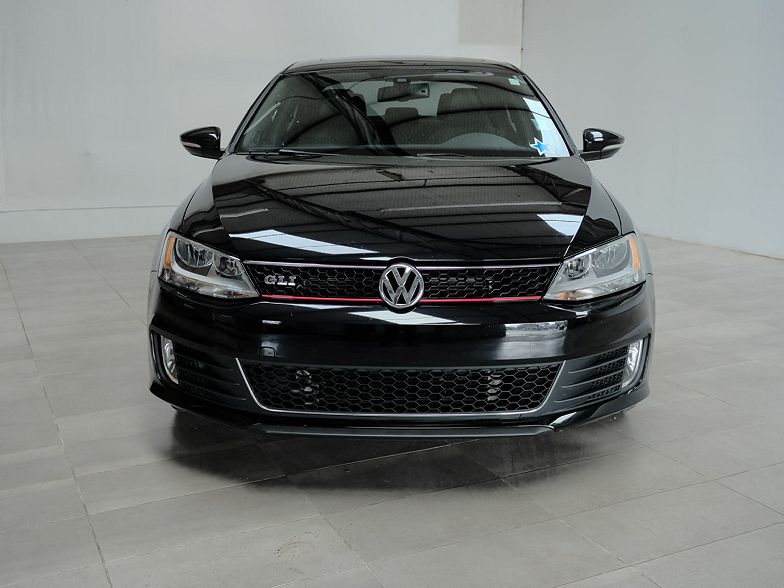 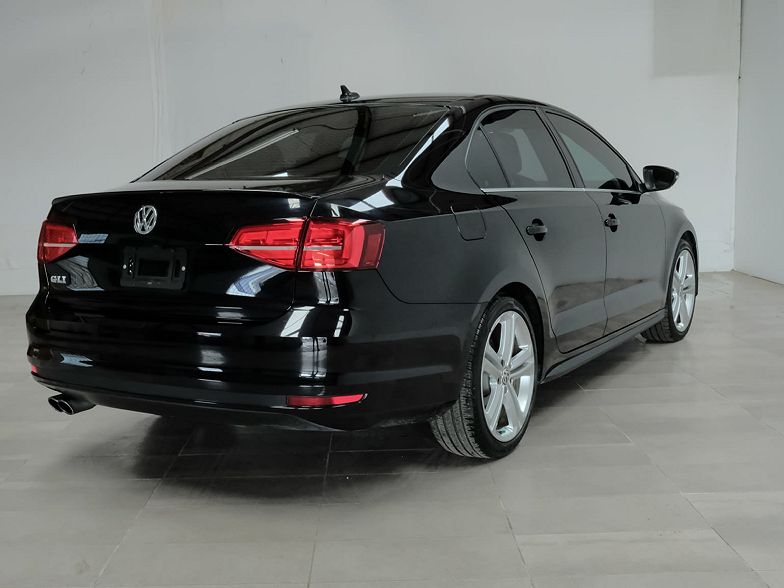 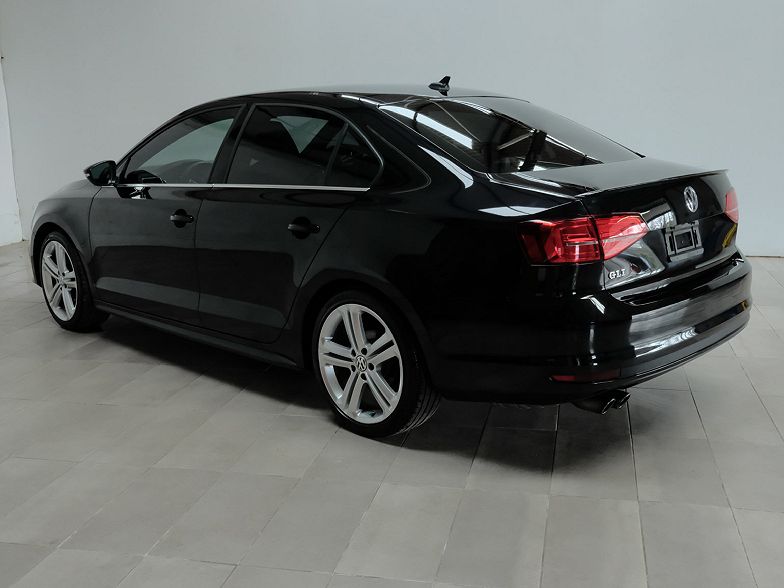 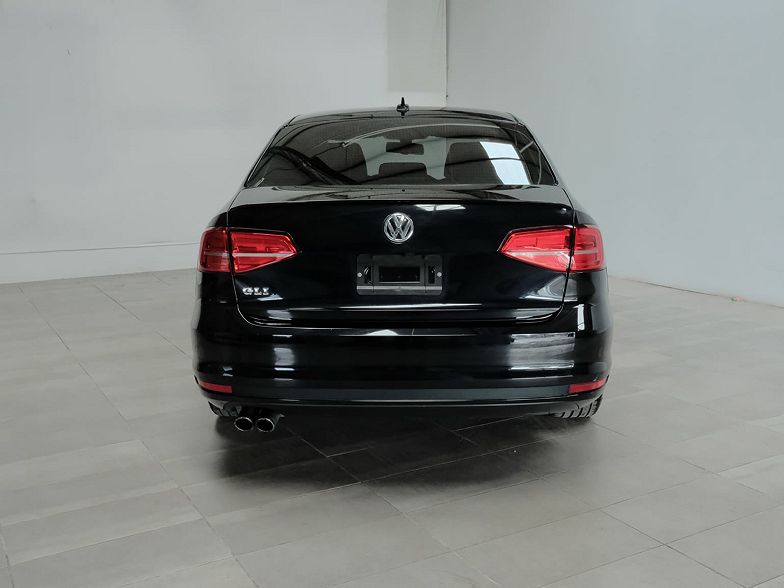 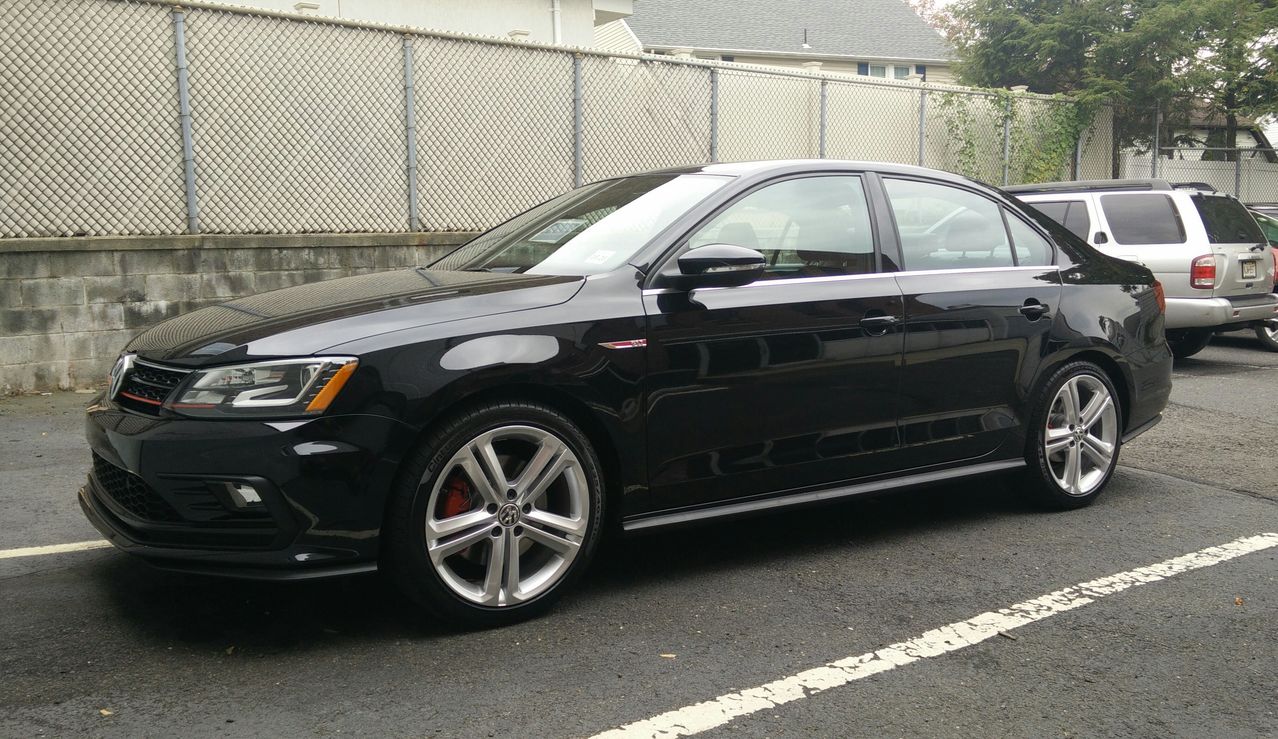 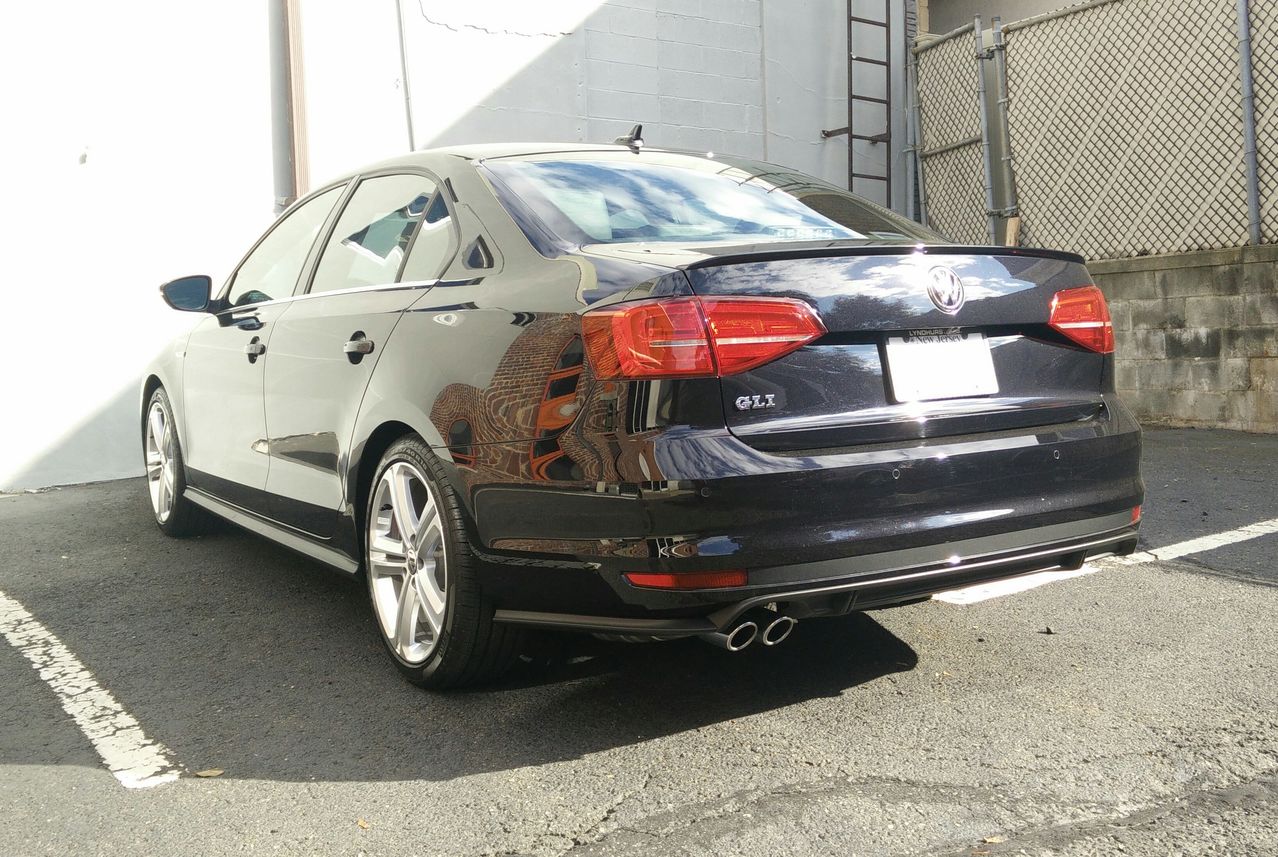 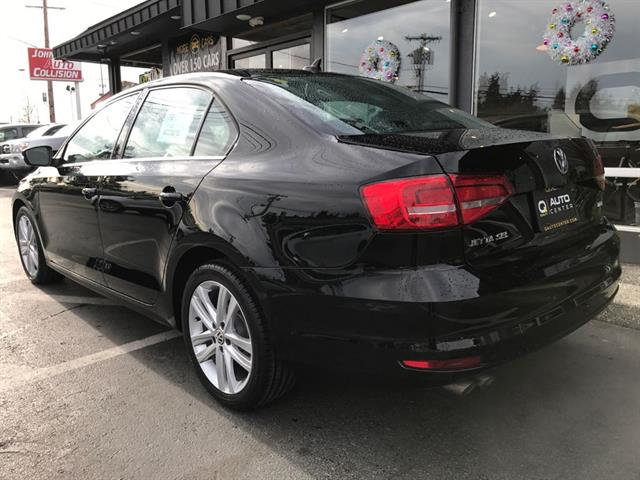 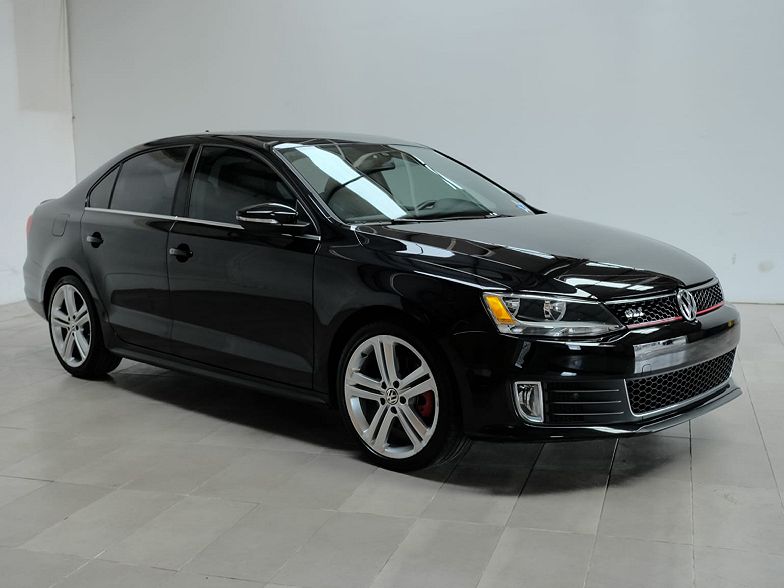 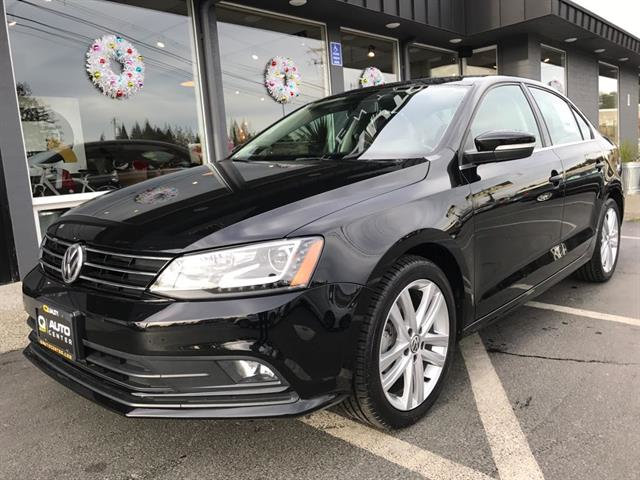