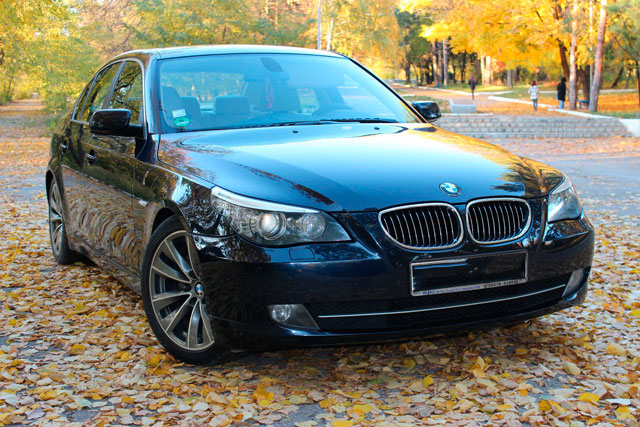 The BMW 5-Series is a mid-size luxury car manufactured by German automaker BMW since 1972. It is the successor to the 4-door sedan models of the BMW New Class and is currently in its sixth generation.

Initially, the 5 Series was only available in a sedan body style. The touring body style was added in 1991 and the 5-door hatchback ("Gran Touring") was added in 2009.

It is BMW's second best-selling model after the 3-Series and in 2010 produced about 50% of the BMW's profits.

The 5-Series got its name by being the fifth of the "new series" cars after the V-8 and Isetta era[citation needed] and was the replacement for the older four-door New Class sedans. The current BMW naming convention began with the first 5-Series. 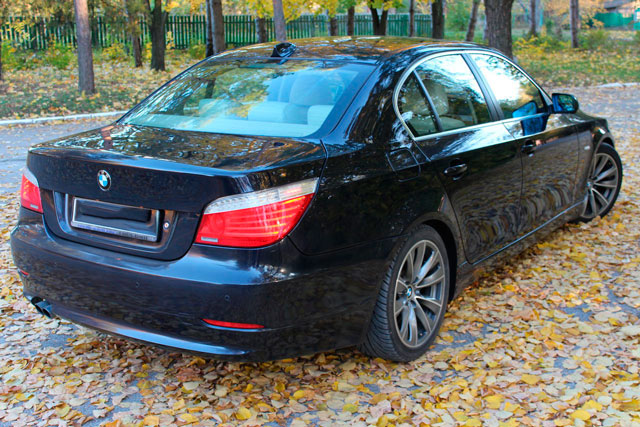 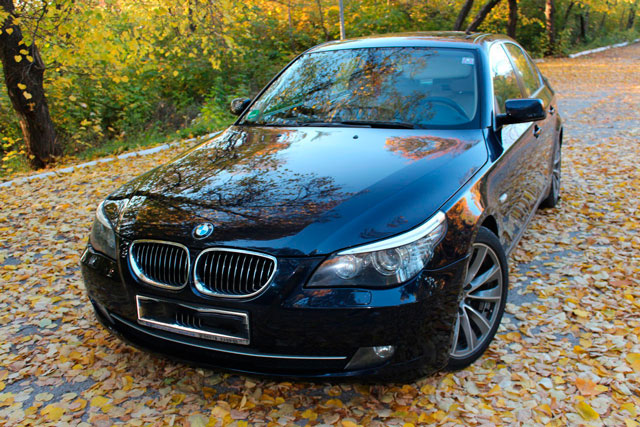 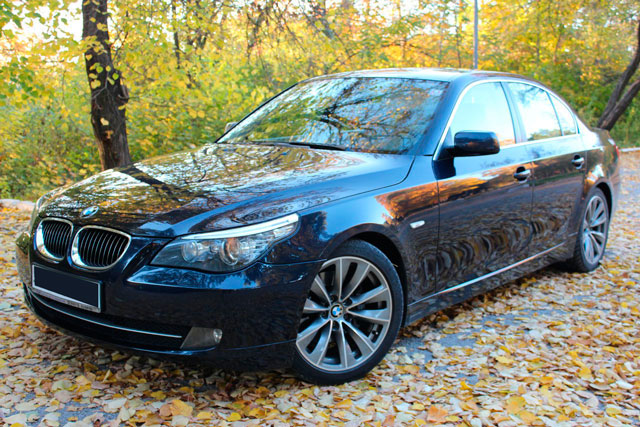 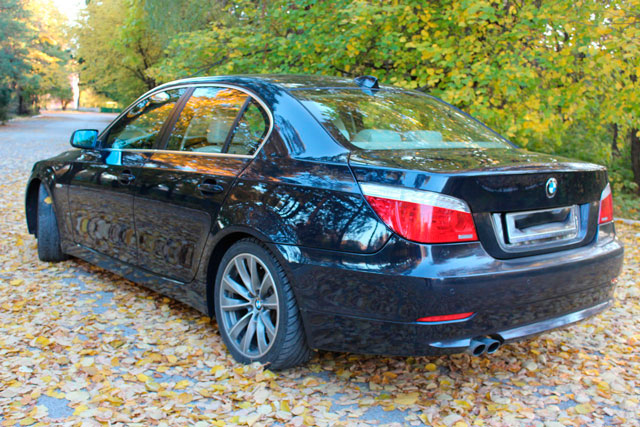 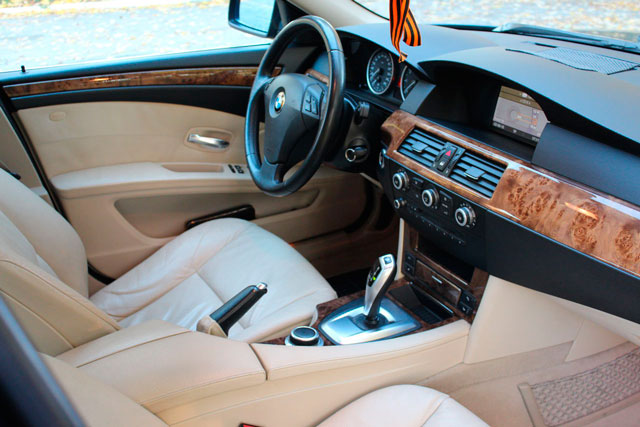 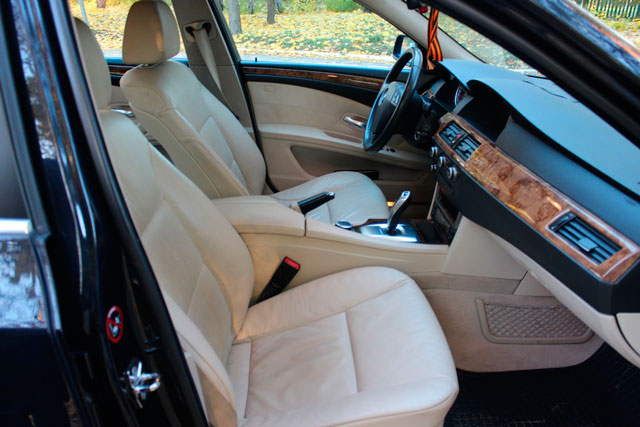